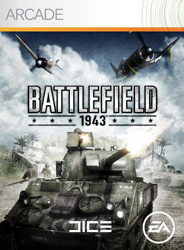 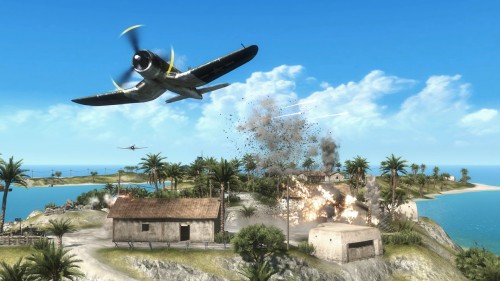 It’s a big line-up for a traditionally slow period, cunningly placed to keep players from trading in last year’s games, and although map packs have been a fixture of this generation since the 360 launch, with the silly money being thrown around for exclusive DLC at the moment, could this be when the idea of DLC fulfils its promise? END_OF_DOCUMENT_TOKEN_TO_BE_REPLACED 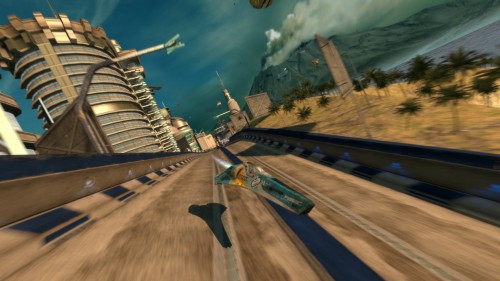 WipEout’s been something of a fringe series for a while now, having only two PSP games and a poorly received PS2 iteration since the series’ glory days on the PS1, with most fans still considering WipEout 2097 – the American title, WipEout XL, sounds too much like washing powder for me – to be the high point. It’s a shame because it was one of the titles largely credited with being responsible for the establishment of the PlayStation, and, quite remarkably, it’s managed to remain both cool and futuristic over a decade later. The design work on show here was so far ahead of its time that real life hasn’t managed to catch up yet. That’s pretty much this series and Blade Runner that can boast that. END_OF_DOCUMENT_TOKEN_TO_BE_REPLACED 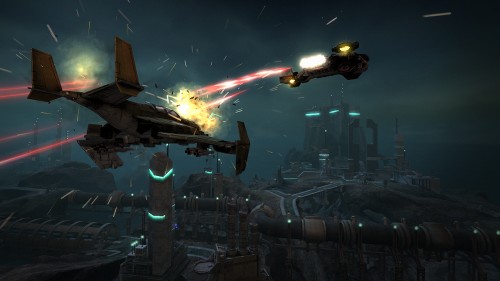 It’s now been out for over a year and is still getting significant content and balance patches to add everything from new skins to whole new modes, as well as three ‘booster packs’. People pretend not to notice that the boosters are £3.99 for one map and vehicle, but it’s only because the underlying game is so strong that they daren’t speak out, lest the free stuff go away. END_OF_DOCUMENT_TOKEN_TO_BE_REPLACED