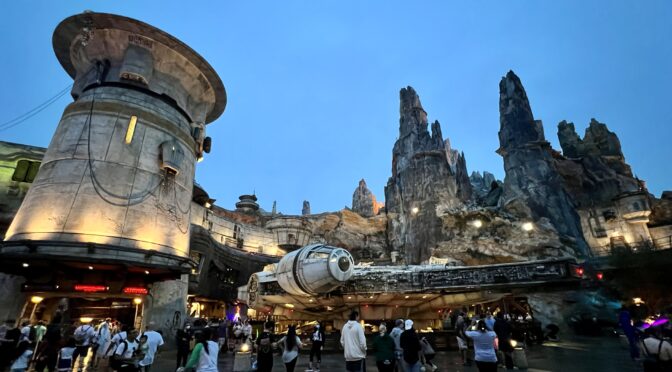 I was lucky enough to escape the country and visit Galaxy’s Edge Orlando last week. Good lord. You can see where that billion dollars went.

And if you see those queue times for Rise of the Resistance and wonder if it’s worth it, absolutely yes. Get there early and go straight there. 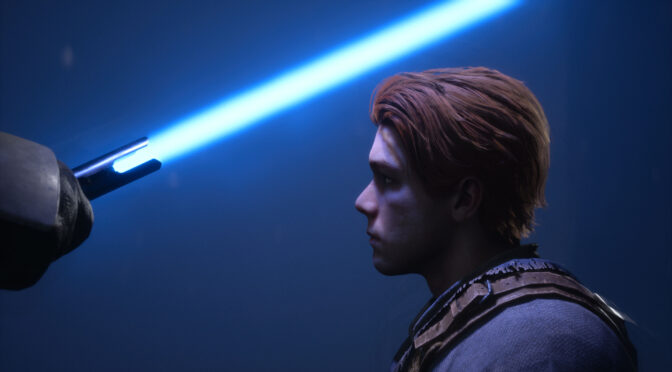 As I begin to suffer from that frequent disease that relapses every time a Star Wars movie comes out which makes me buy every product in sight, I came home from work yesterday with a copy of the Revenge of the Sith soundtrack in tow. When it comes to Star Wars produce the soundtrack is always one of the least regrettable purchases simply because John Williams’ superb compositions are one of the few things that has been reliably good across the whole saga. As much as I disliked Attack of the Clones, I still find Across The Stars to be a wonderful piece of music.

Like the film itself, this soundtrack is the one that has to tie everything together. You have the love themes and the hinted return of the Imperial March carried over from AOTC, and then you have the first appearances of A New Hope’s themes for Luke and Darth Vader. Even the victory theme from the end of A New Hope makes an appearance. Of course, in addition to this there’s a lot of new and suitably-dark overtures for the well-known battles that are set to take place and one of them, Battle of the Heroes, which you can hear a sample of here (requires iTunes), is simply one of the best pieces of music I’ve heard in a while.

I don’t know if the themes from this one will ever be as iconic as the likes of the Imperial March, but nonetheless this one remains an excellent show from John Williams as probably the best original composer working in Hollywood today.

As an extra incentive, the CD comes bundled with a bonus DVD entitled “Star Wars: A Musical Journey”. Running at around 70 minutes (including introductions to the various pieces; an hour without) and available for your listening pleasure in Dolby Digital 5.1 or uncompressed PCM stereo, it’s basically the story condensed into an hour and told almost entirely through music with very little dialogue – probably a good thing with the prequels. It’s not as pretentious and arty-fartsy as it sounds; it’s just an interesting way to listen to a lot of the music from all six movies condensed in such a way that you can sit down for an hour and watch/listen to it.

If you’re a fan of these scores and for some reason you aren’t picking up a copy yourself, the bonus DVD is a great addition to the package. It’s only like £9.99 online (I’ve seen it for as little as £11.99 on the high street), so you don’t have an excuse not to pick it up.