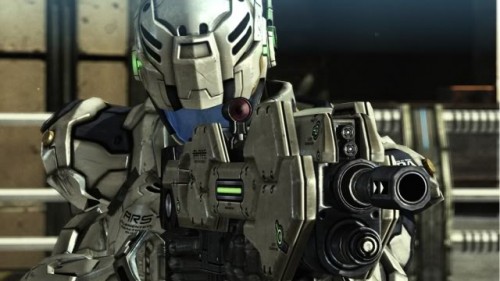 One thought on “Vanquish or: Wait For Year End to Choose a GOTY”